It cannot be emphasised enough that no religion apart from Biblical Christianity has this kind of evidence!

When reading the Old Testament you get a profound impression of the yearning and longing for a coming Redeemer, the Messiah, Who would eliminate man’s basic problem and bring in everlasting righteousness. This promised Messiah is described in the minutest detail in the writings of the Old Testament.

These writings deal with over 330 astonishingly precise and extremely different prophecies. In this book it will be proved demonstratively that these prophecies have been literally fulfilled in the historical Jesus of Nazareth.

The New Testament shows it can be proved through Messianic Prophecy (in the real sense of the word “proved”) that Jesus of Nazareth is the prophesied Messiah. 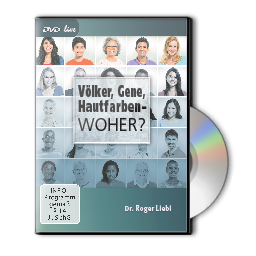 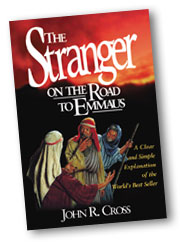 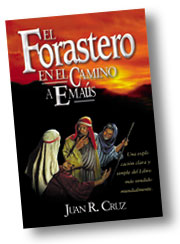 The Stranger on the Road to Emmaus 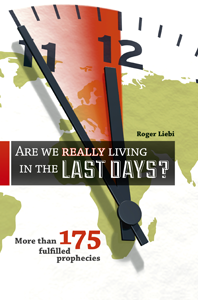 Are we really living in the Last Days 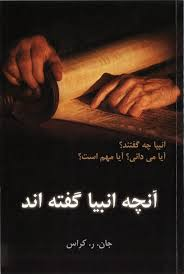 All that the Prophets have Spoken – Farsi