Are we really living in the Last Days

According to the Bible the “End Times” will essentially be characterized by the Jews’ return from the worldwide Diaspora to the Land of their Forefathers (1882 until the present) and by the new founding of the State of Israel (1948), after a long period of interruption. In this book the author deals with more than 175 Biblical prophecies which all refer to the “End Times.”

These predictions have been demonstrably fulfilled in our era of world history: from 1882 until the present.

From this clear proof can be provided that we are actually living in the “End Times” and Jesus Christ will soon come as King and Judge of the world! 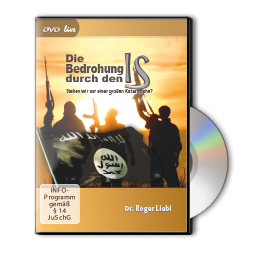 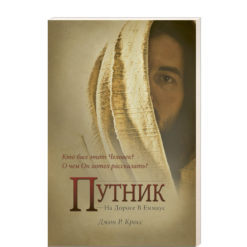 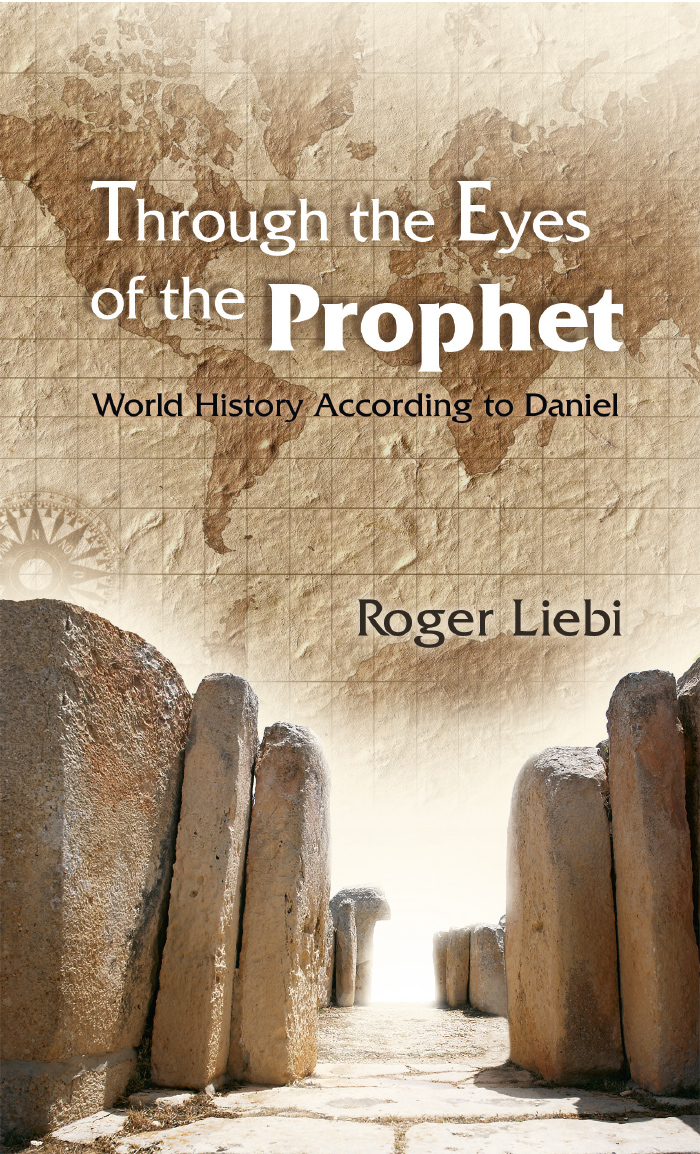 Through the Eyes of the Prophet 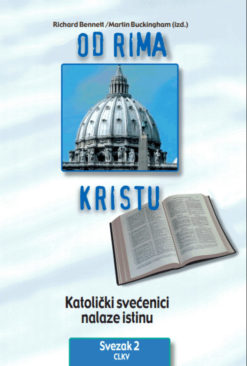 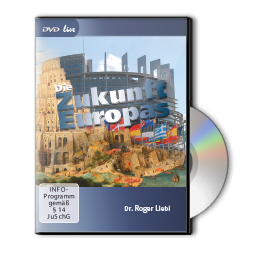 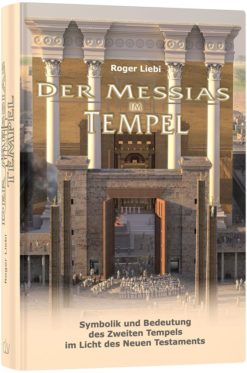